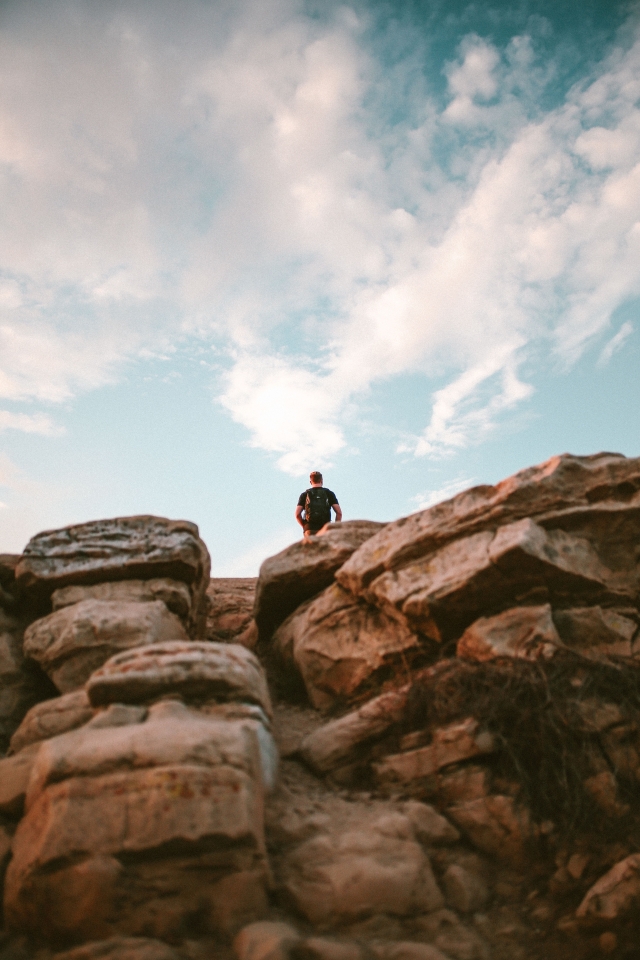 Picture this: a guy swoops into my neighborhood in a blue mustang, (speeding, mind you…Like dude, you’re going to run into somebody!), and pulls in front of a home a few spaces away from us. He leaves the engine running, leans against the passenger door, and waits.

You see yet, where I’m going with this?

It took about a minute, but a girl comes out her front door, they kiss, and he makes his way around to the driver side, gets in the car and the girl opens HER own door and gets in….And doesn’t miss a beat.

They sped away and left me thinking. He didn’t open the door for her, but women don’t seem to mind. Why is this the normal?

Eh, between feminism and extreme gender blurring, women have really made a mess for themselves. In the process of bringing females more “freedom” (which really wasn’t needed in the first place), we destroyed masculinity.  Men don’t practice chivalry because every time they do they get shot down by us girls.

Yes, of course, men have also contributed to this, (problems are never one-sided)….But it seems to me that women will often although unintentionally, gripe at, discourage and shame guys when they carry out the simplest of polite gestures.

{TO GIRLS: a little tip for dating- don’t look for a boy that’ll sweet talk you, pressure you, take you places you wouldn’t normally go, and doesn’t think to open the door for you. Date a man of character who’ll drive you closer and closer to CHRIST, will encourage you in your convictions and will practice chivalry and respect.}

[TO GUYS: a tip for your interaction with girls- look for a girl who will act/talk/dress like a lady, pursue her, and don’t date a girl who is controlling or uses you. Hold the door open, let them walk before you, take their empty plate for them. Even if some women don’t like your kindness, the other percent of women will not only be appreciative and encouraged, but will also get to experience a little sunshine in their day. 🙂 Find the value of being different from other teenage guys. It’ll bring you purpose and youn will be surprisingly satisfied by the result of your chivalry.]

I guess all my opinions boil down to…..

One thought on “Keep Your Swagger, I’ll Take Character.”

1 Timothy 4:12 “Let no one despise you for your youth, but set the believers an example in speech, in conduct, in love, in faith, in purity.” 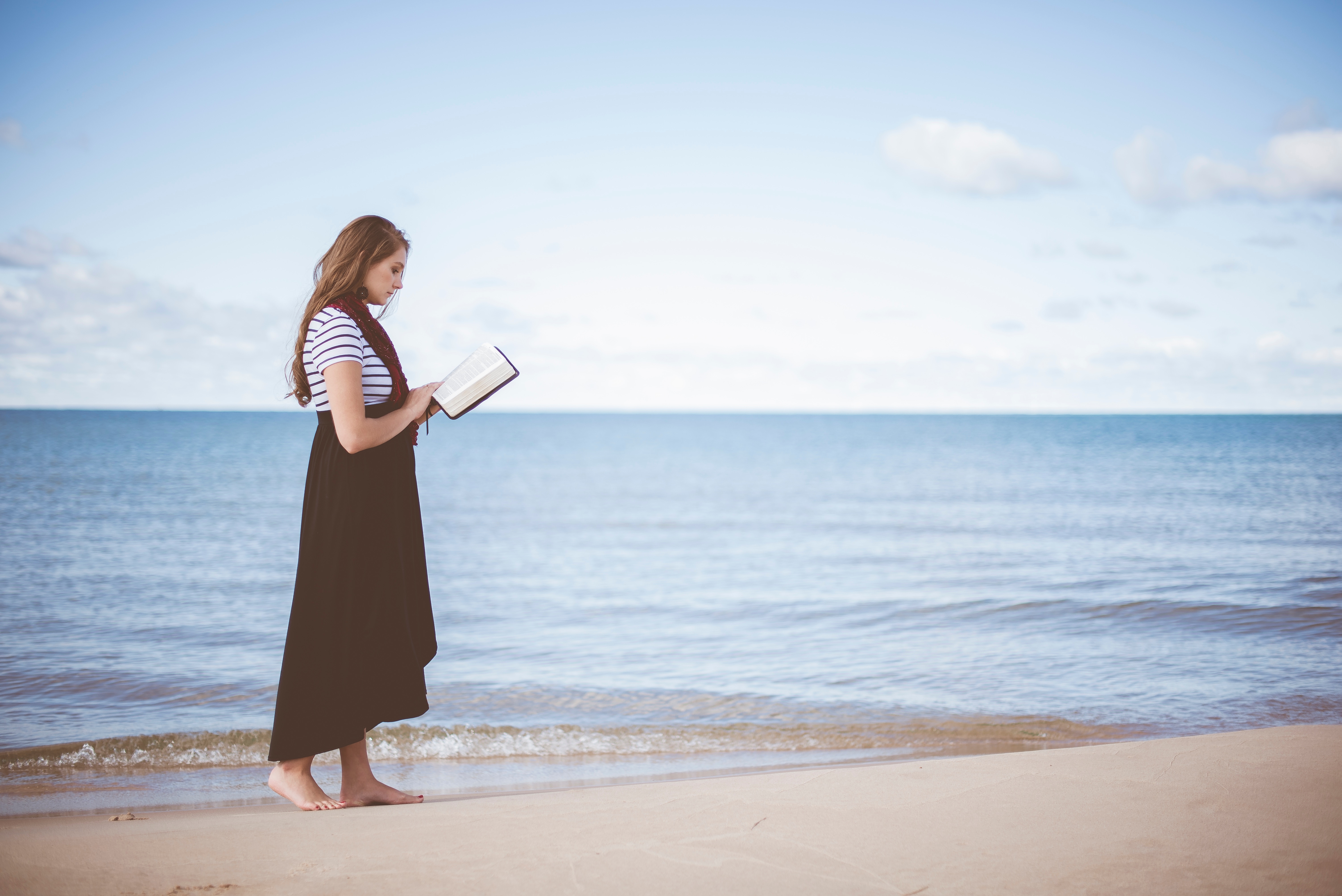